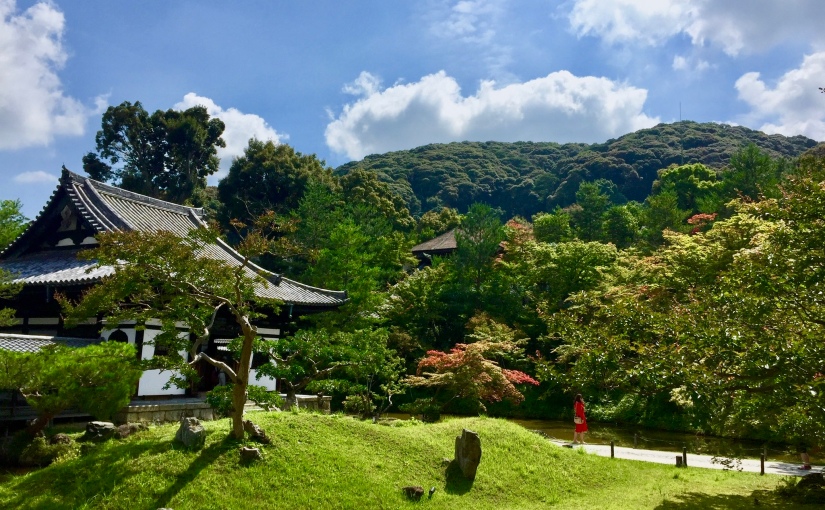 This will be my first of at least three posts about my trip to Japan (which I’m currently on – four days to go! – but I probably won’t be when I publish this). In this one, I’m just going to share my itinerary. And some observations. In the other two, I’ll talk about food and hiking. Of course.

You can visualize our itinerary and get more details here on the Google map I made. It went like this:

Selfie outside the Imperial Palace grounds 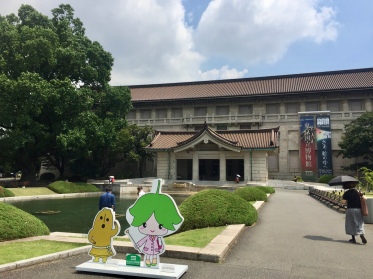 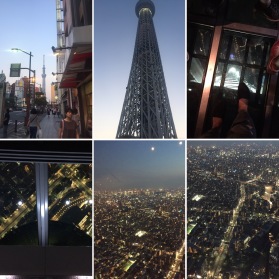 View down the trail from our hut 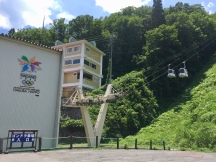 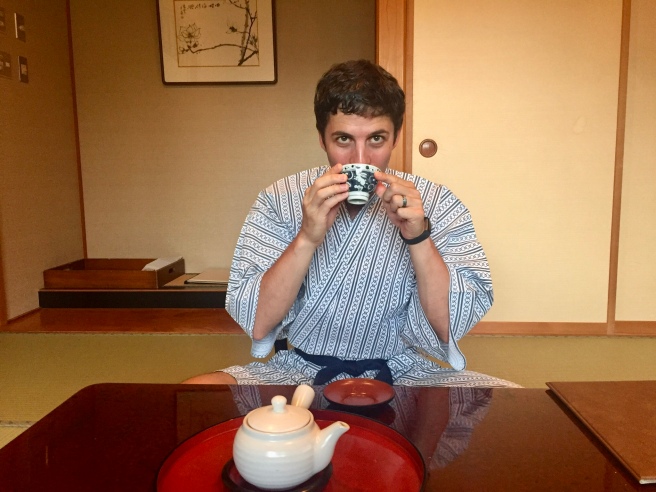 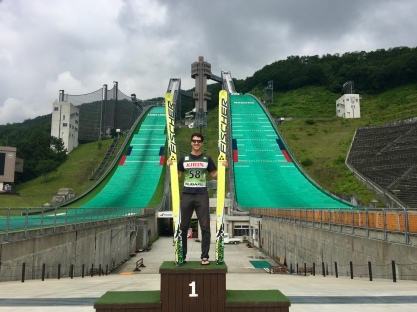 Ski jump from the top. 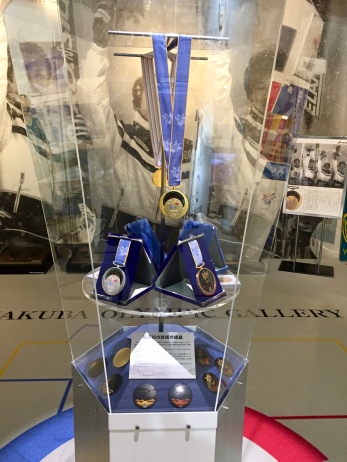 I said our Osaka hotel was crazy. 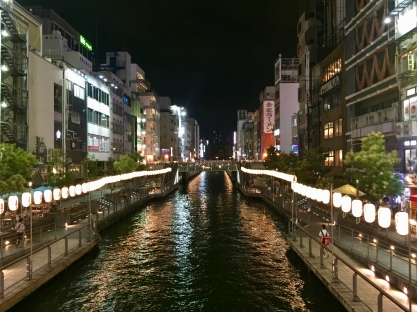 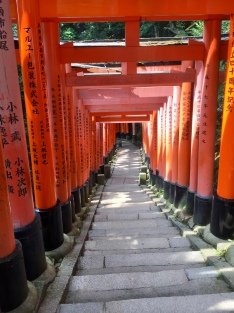 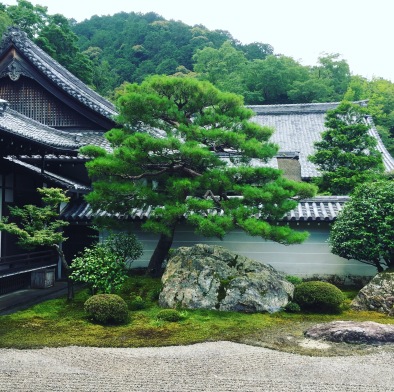 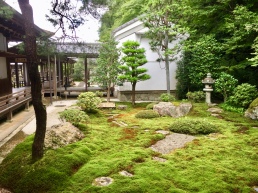 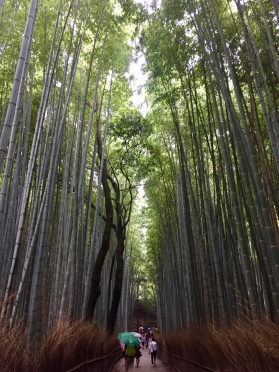 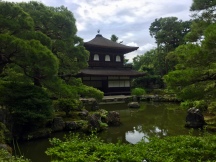 Kawa doko. The river is flowing beneath this whole scene. 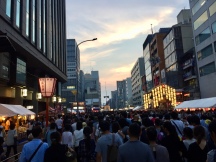 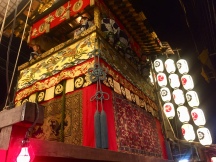 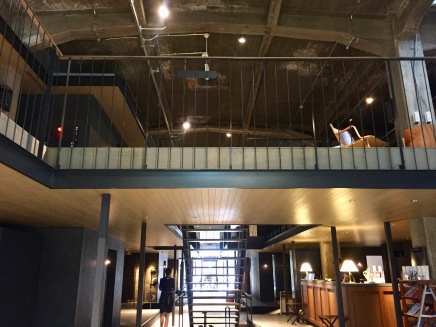 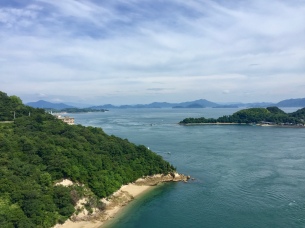 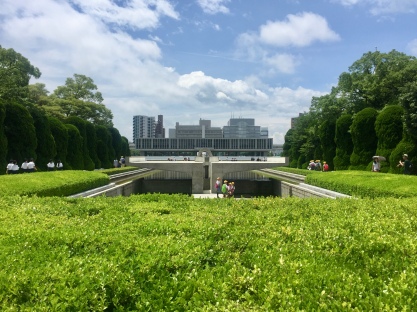 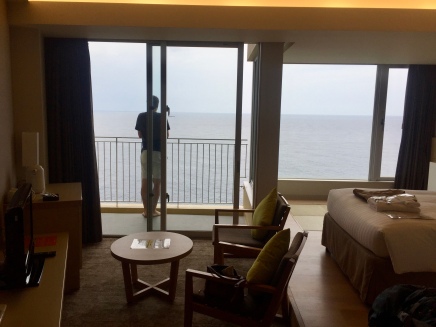 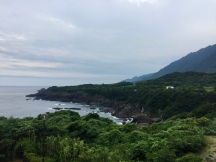 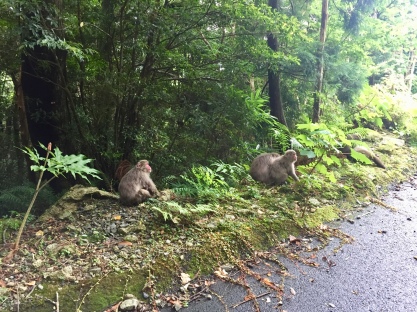 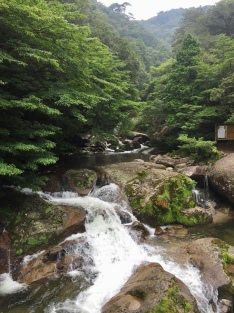 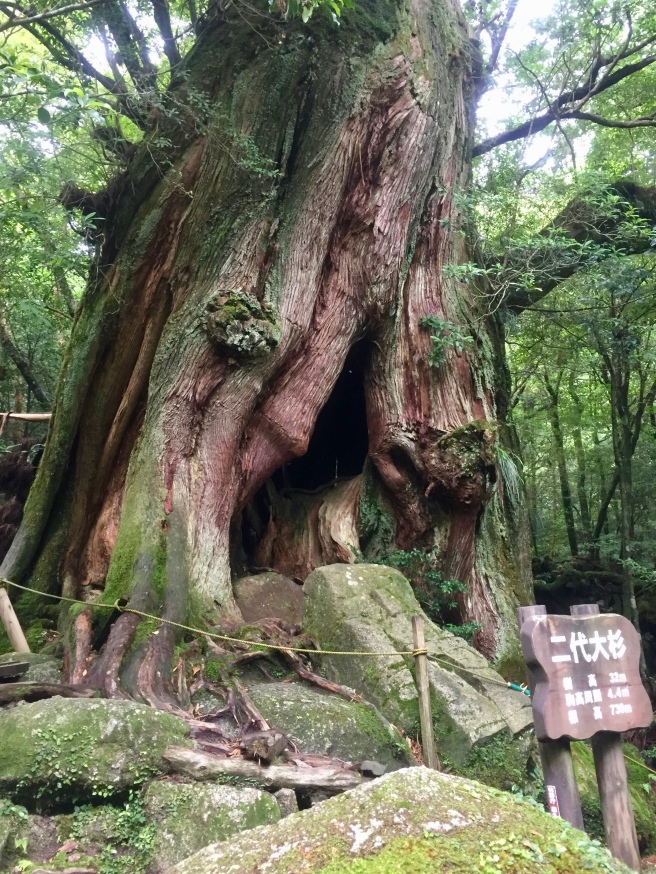 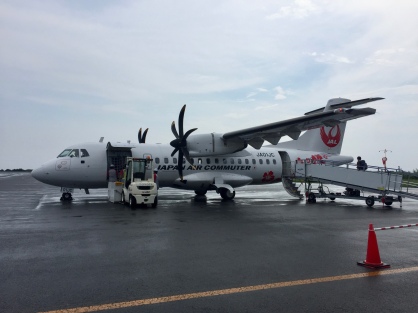 Our plan from Yakushima to Kagoshima

View of the Tokyo Sky Tree flying in from Kagoshima

And that’s that! The trip was really incredible. It all worked out almost exactly is planned, which is amazing. We had no major (or really even minor) disasters. Partly that was due to a ton of planning (it takes hours and hours and hours, and recommendations from friends are super helpful – feel free to ask me if you want more information about how we went about planning this), but it was mostly due to just how organized, efficient, and punctual traveling in Japan is. A few general observations about the trip and Japan:

I’ll try to get the other two posts up soon!